That is the assessment of the National Financial Supervisory Commission on the monetary market in the first 9 months.
According to the National Financial Supervisory Commission, the liquidity of the banking system is strengthened and is quite abundant compared to the previous period because the growth rate of mobilization has always been much higher than the credit growth rate. use of the system.

Therefore, lending interest rates in the interbank market, although there are some sudden increase, have generally maintained stability with low interest rates (3-4%) in most time of the first 9 months.

The committee also assessed the foreign exchange market, the exchange rate from the beginning of the year has been quite stable and there are only a few small changes that are temporary and psychological. 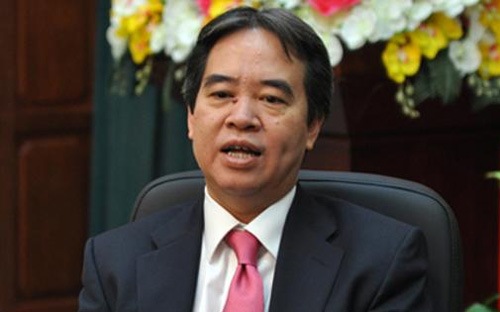 “The State Bank continues to be consistent with the monetary ... 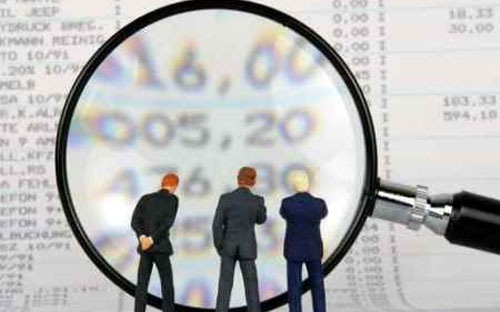 4 weaknesses in financial supervision in Vietnam

The financial monitoring system in Vietnam still reveals many limitations, ...