Moody’s has just raised the outlook of Vietnam’s banking system from negative to stable, due to stable business environment, improved macroeconomic situation and liquidity pressure.

Fang commented that banks are also reducing dependence on interbank loans, as this increases the risk of system liquidity. Because the high rate of interbank borrowing also means that the capital shortage in a bank will quickly spread to many other banks.

Moody’s report reflects its prediction about the reliability of banks in the next 12-18 months. It is based on five factors: operating environment (assessed as stable), funding and liquidity status (improving), asset quality and capital (declining), profitability and performance. (declining) and system support (stable).

The report pointed out that the operating environment in Vietnam is beginning to stabilize, following the 2012 weakening period for many years of fast credit growth. Domestic inflation and interest rates have also decreased over the past 2 years from 2-digit level. Exchange rate pressure has also cooled down

Besides, the increase in foreign direct investment (FDI), the trade balance shifted from deficit to surplus, and the policy of prioritizing growth stability also contributed to improving the situation.

Moody’s believes that credit growth has also slowed, despite low interest rates, as export activity is not enough to offset the decline in domestic demand. As a result, liquidity in the banking system has improved, due to deposit growth exceeding credit growth.

The report also points out that although recent improvements in management standards have strengthened the prospects for recovery for banks. However, outstanding credit problems suggest that this recovery will be slow.

In addition, provision for credit risks and capital is not enough. Capital mobilization options are limited due to weak banks’ ability to generate capital themselves, the Government budget is limited and limits on foreign investment.

In terms of profitability, Moody’s assesses that banks will continue to be under pressure, due to declining demand for new loans and the potential difference in deposit rates and lending rates. Profits can improve if the price of real estate recovers or the retail sector creates a larger demand for loans.

In this report, Moody’s has evaluated 9 Vietnamese banks, including BIDV, Sacombank, SHB, Vietinbank, VIB, VPBank; Techcombank. As of June 30, 2014, these banks contributed 40% of the total assets of the system. The average credit score is caa1. Independent financial strength assessment is E. 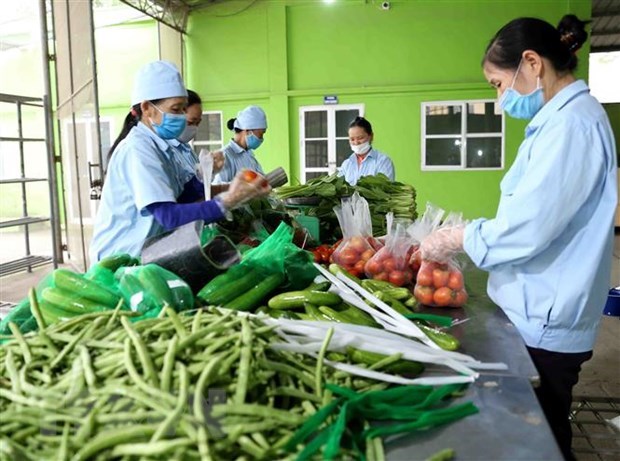 The Cambodian government and management agencies have yet to issue ... 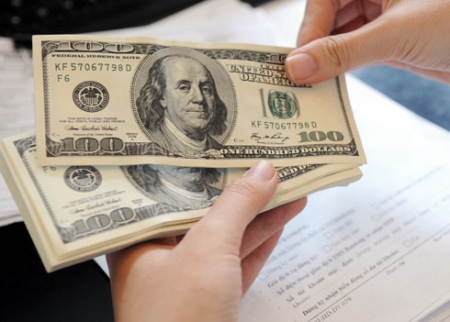 Lot of auctioned assets is 03 used cars of Southern ...